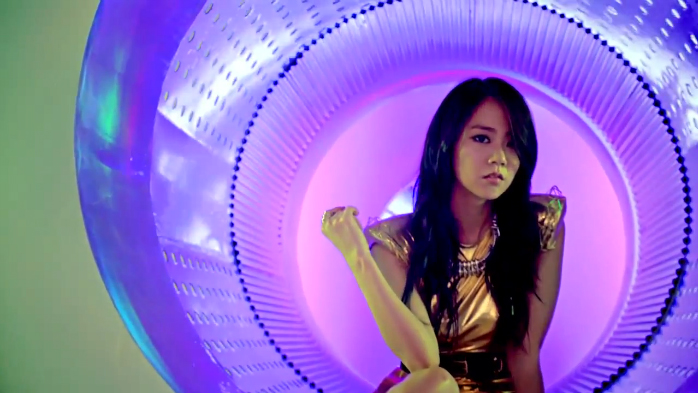 “Pandora” is set for release next week on August 22. Their comeback showcase at the W Seoul Walkerhill Hotel will be streamed live on YouTube on the release date.

As the mini album release and showcase is still a few days away, we can probably expect something like a group teaser to be also released.

KARA
Seungyeon
KPLG
Pandora
How does this article make you feel?