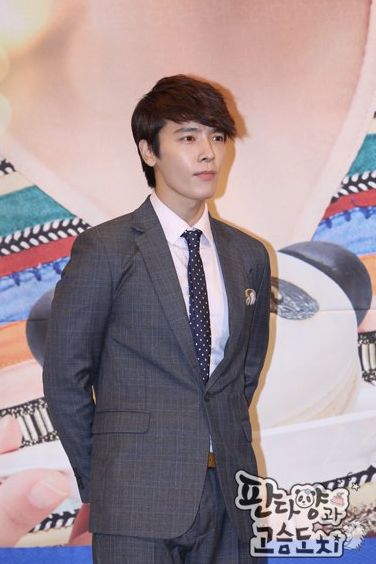 On this day, in response to a question about a heavy kiss scene, Super Junior Donghae said, “Excepting with a girlfriend, the kiss scene was my first. I didn’t really do much different preparation, I just did it in a beautiful way.”

Channel A
Yoon Seung Ah
KPLG
Dong Hae
Miss Panda and Hedgehog
How does this article make you feel?