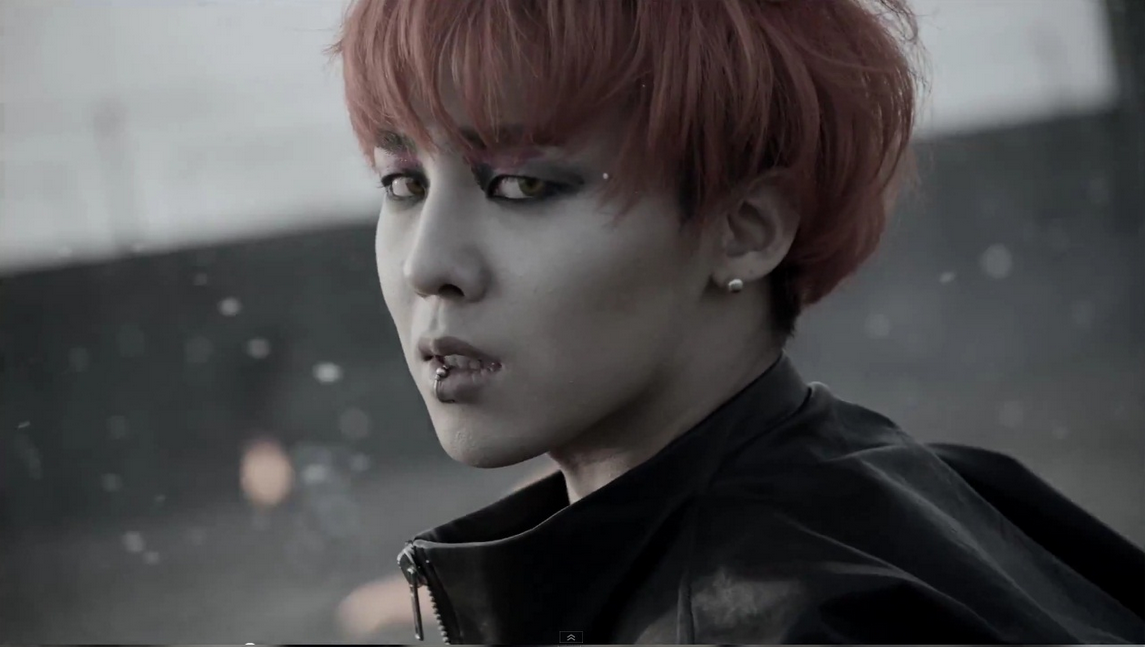 Sure he’s the talented and charismatic leader of Big Bang with a daring taste in fashion…but did you know that G-Dragon ( Kwon Ji Young) has an ah~dorable side to him that will make you squeal awwwwwwww~? With only a couple more hours until his 24th birthday, we decided to compile a gallery of GD’s 24 cutest moments! Have fun~ Oh, and happy early birthday Kwon Ji Young~

GD sucks(?) his thumb while falling asleep sitting down.

G-Dragon shows off his huge (?) eyes.

G-Dragon plays with a self-cam while backstage at the “M!Countdown”

GD dresses up in a full-body mouse suit during one of Big Bang’s performances.

Kwon Ji Young holds Kaho like a baby in his arms.

G-Dragon flashes a big V-sign and a big smile.

GD entertains both his himself and his fans with a funny pose.

G-Dragon has a peek-a-boo moment.

Kwon Ji Yong displays his aegyo for the camera.

Baby Ji Young gets a tan.

G-Dragon pouts (?) for the camera.

Kwon Ji Young proves that he can be as cute – if not cuter – than a puppy.

GD delights fans with a cute pose during one of his performances.