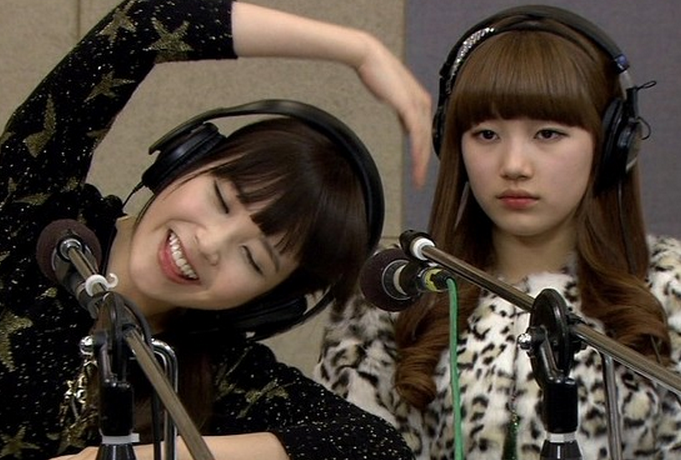 Middle and high school students in Korea voted miss A’s Suzy and IU as two female celebrities who look like they are bad at math. The survey was conducted by KSTEM, an institute that conducts scholastic ability tests in mathematics, on August 11, asking 220 students to vote in the fun survey.

For the category asking student to vote for celebrities who look like they are good at math, Kim Tae Hee took home the title with 43.4% of the votes, and Lee Seung Gi followed with 30.9% of the votes. According to student comments, Lee Seung Gi’s intelligent image in various TV variety shows played a factor in the students’ votes. Additionally, Kim Tae Hee is well-known for graduating Korea’s prestigious Seoul National University, making her one of the smartest celebrities in Korea.