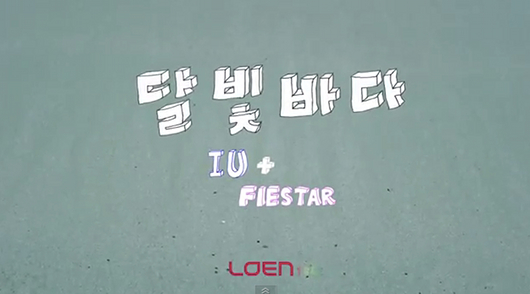 New girl group FIESTA, under IU’s agency LOEN Entertainment is set to officially debut at the end of August. The six-member girl group has already previously broken into the music scene through a single with IU, “Sea of Moonlight,” through the “Loen Tree Summer Story” album. They have begun to attract interest then.

FIESTA’s debut was first announced on their official Twitter account (twitter.com/FIESTAR6), which revealed their new concept and the countdown “D-15 Let’s FIESTAR!”

Aside from IU, FIESTA’s seniors in the same agency include Ga In and Sunny Hill, which has K-Pop fans excited about the new idol group’s debut.

According to LOEN Entertainment, “FIESTA will debut on August 31. They will show their music and performance. Please anticipate them.”

IU
Loen Entertainment
Loen Tree
FIESTA
How does this article make you feel?