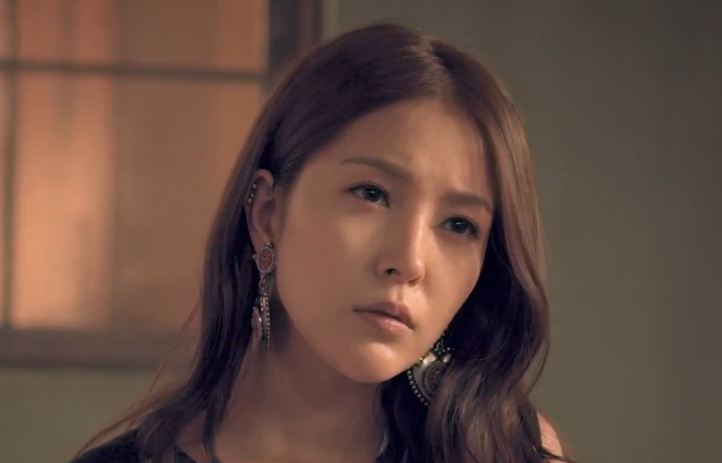 BoA Thought Her Career Would Be Over After 5 Years

Singer BoA took a look back on her life as a performer.

On August 17, the singer made a guest appearance on KBS 2TV‘s “Yoo Hee Yeol’s Sketchbook” and performed her new single “The Shadow.”

While discussing her new album she looked back on her musical career and revealed, “I’ve been active as a singer for 13 years, this year marks my 12 year anniversary since debut. But I don’t say it often. Because it makes me look old.”
MC Yoo Hee Yeol then replied, “What are you talking about. It’s been 20 years for me.” making the studio laugh. BoA was also asked, “Would you have imagined you being a singer for so long?” She replied, “Not at all. I’m a singer who wants to be an idol. So I started out as an idol. Contracts at the time were only five years long. So I thought, it will over after five years.”

She continued, “But my promotional activities expanded and fortunately because a lot of people enjoyed my music I was able to continue making music for a long time. Therefore I thought “Oh, now I have to make music until I die.” I believe that I’m really fortunate.It’s a rare thing to be able to receive love through one’s work. “I have to give back that love” is a thought that crosses my mind often.”

BoA
Yoo Hee Yeol's Sketchbook
Only One
The Shadow
How does this article make you feel?