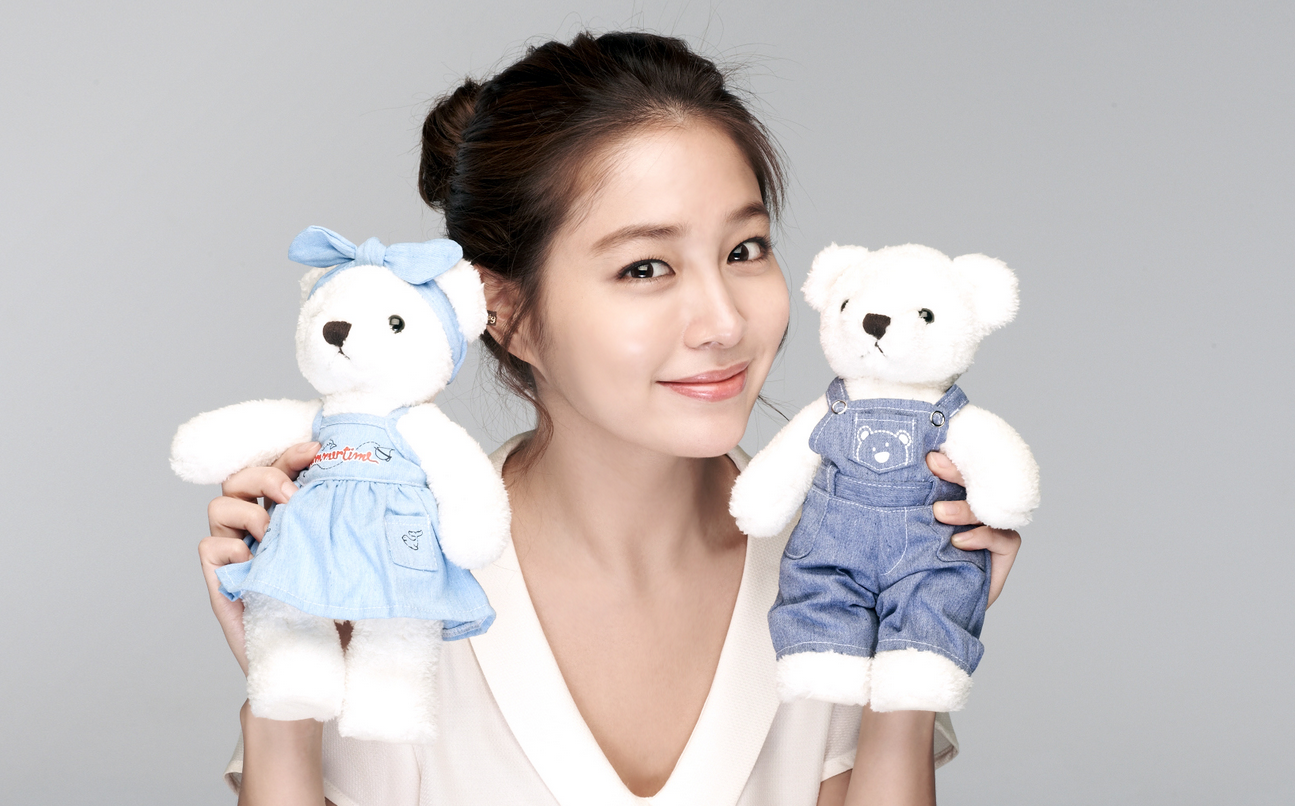 While Lee Min Jung and Lee Byung Hun have recently confirmed their relationship, a certain photo is floating around the Web, creating a lot of talk.

On August 19, Lee Min Jung acknowledged that she is in a relationship with Lee Byung Hun through her homepage but informed that they aren’t thinking of marriage yet.

However, since both parties have denied relationship rumors in the past when they were indeed dating, netizens are not believing it when the actors said they were not thinking of marriage yet. To add to this, a certain photo of Lee Min Jung from back in April when the rumors first started, has resurfaced once again.

In the photo, Lee Min Jung is holding up a red teddy bear and smiling. Lee Min Jung is sitting in the passenger seat of a car and on the headrest, the car brand logo can be seen. The car was a Bentley, which is a rare car in Korea. Not a lot of people own Bentley’s and the fact that Lee Byung Hun owned a Bentley was even revealed through broadcast previously. However, Lee Min Jung’s agency denied the rumors saying that the photo is from 2008.

Netizens commented, “I guess evidence photos of their relationship will pop up one by one,” “Please explain the teddy bear as well,” “I guess they really did start dating since back then,” and more.