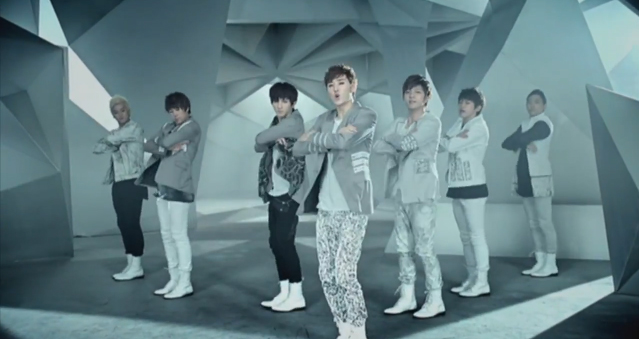 U-KISS Releases MV for Fourth Japanese Single “One of You”

Ahead of releasing their fourth Japanese single “One of You” on September 5, U-KISS has released their music video for the song.

While the group had promoted in Japan through their concert tour in July, they will also perform at the iconic Budokan September 5.

Previously the group released their third Japanese single “Dear My Friend” on July 25. It has been reported that U-KISS will also be making their Korean comeback later in September. AJ will be having a temporary hiatus to work on his studies and will return in 2013.

U-KISS
Japanese Promotions
How does this article make you feel?