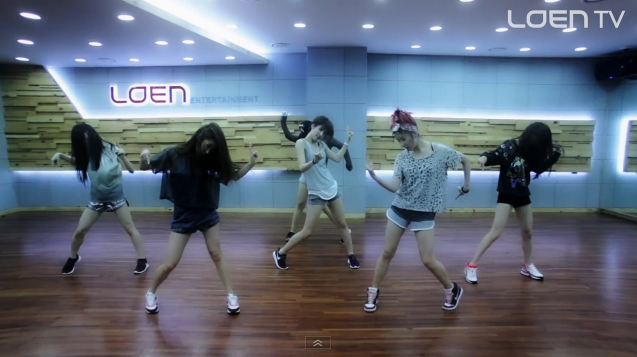 Since “Lucifer” was one of the most popular and complicated dances of the past few years, it seems like a good song choice for a rookie group to show of their dancing skills. While it is only 52 seconds long, FIESTAR shows off a seemingly picture perfect dance. It is also interesting to see how they did it with six members.

Last month the group participated in Loen Tree‘s project album “Summer Story” and were featured in the song and music video for “Sea of Moonlight” with IU.

FIESTAR is set to debut on August 31, so expect to see teasers to be released soon.

What do you think of their dancing skills?

SHINee
dance practice
KPLG
FIESTAR
Lucifer
How does this article make you feel?