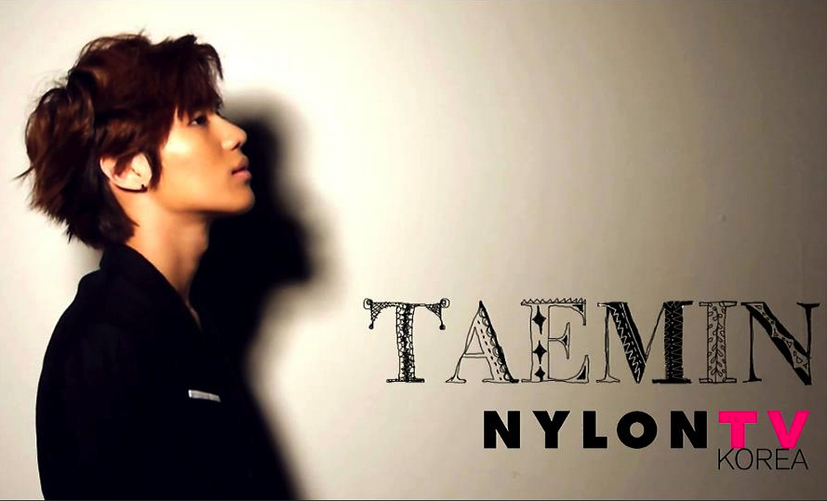 In honor of his coming-of-age, SHINee’s Taemin shot his first solo photoshoot since his debut. He worked with “Nylon” for a spread and interview in the magazine’s September issue. As shown in the released photos, Taemin shed his boyish image and displayed a manly charisma. He used props like wine, wine glasses, and red roses to emphasize Taemin’s maturity and coming-of-age.

While he remained serious and professional throughout the photoshoot, Taemin also showed off his silly and carefree personality during the interview where he answered questions left by fans on “Nylon’s” facebook page.

Meanwhile, the maknae also attracted much attention for dressing up as a girl this past weekend at the “SMTown Live World Tour III in Seoul.” Dressed in a wig, dress, and makeup, Taemin surprised everyone when he came on stage and was kissed by DBSK’s Changmin and Super Junior’s Kyuhyun.

Click on the arrows to flip through Taemin’s spread in “Nylon.”

SHINee
Nylon
Taemin
KPLG
How does this article make you feel?