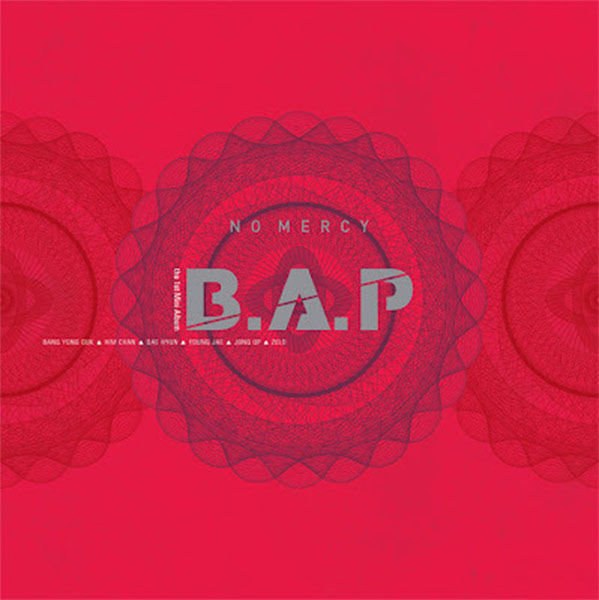 On August 21, TS Entertainment announced that B.A.P‘s hit track, “NO MERCY” has taken the #1 spot in Taiwanese and German music charts.

According to the agency, as soon as “NO MERCY” was released for sale on July 19, it took the #1 spot on the G-Music K-Pop Weekly Chart and sustained the top spots for 5 consecutive weeks. Also, “No Mercy” was introduced to Germany on July 18 and has climbed to the top of the charts for August’s Asian Music Chart.

They continued, “This is only the second time that a rookie group climbed to the top of these charts, which were only created in 2009.”

bap
KPLG
No Mercy
How does this article make you feel?