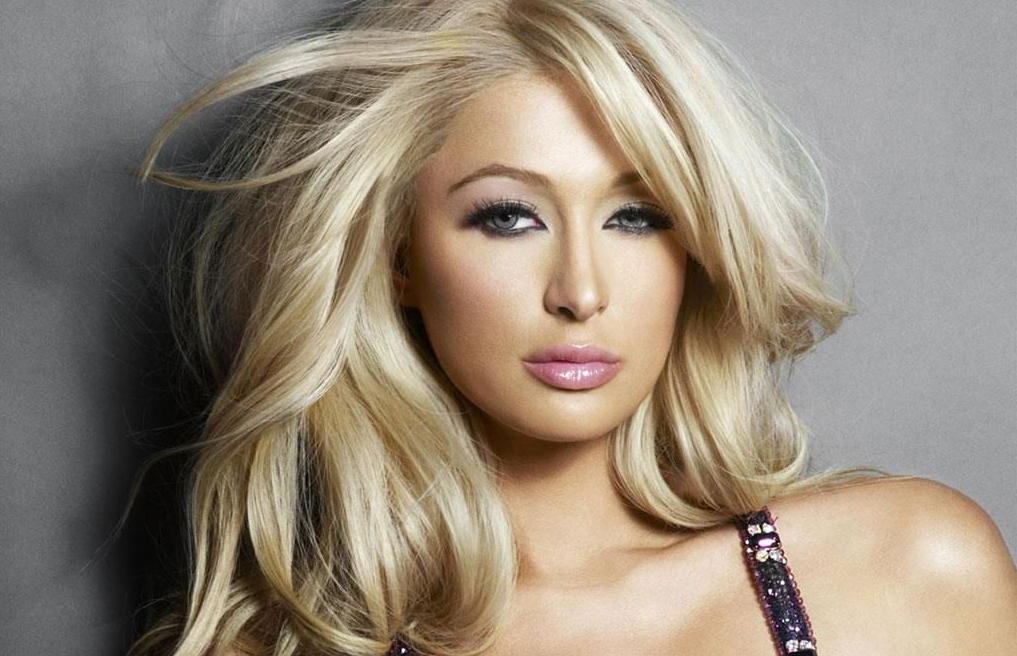 American socialite Paris Hilton will star in Kim Jang Hoon’s upcoming music video. A representative of Kim Jang Hoon’s agency stated, ” For Kim Jang Hoon’s upcoming music video, we have finalized the deal in casting Paris Hilton. We are scheduled to have outdoor, as well as blue screen, shoots in LA and Malibu from August 23 to the 25.” He continued, “We were thinking of Jessica Alba, Scarlet Johansson, and Paris Hilton as possible leading ladies for the new music video. We conducted a survey in Korea to see who was most widely recognized and realized that Paris was the one.” It’s been said that K-Pop’s growing recognition worldwide facilitated the deal.

The music video will have both a 2D and 3D version. In order to produce a top-notch video, the agency has enlisted help from a team in Hollywood to take care of the music video’s 3D shoot, special effects, and post production.

Kim Jang Hoon’s agency in the States announced, “We’ve already had our final meeting with Hollywood’s best 3D production team. We will announce more details on August 23, the day of our shoot. We are positive that this will be the first in Korean music video history to have the best possible team working on such a project. Many American music officials are also aware of Kim Jang Hoon, who’s won several awards and had an enormously successful concert in Los Angeles.”

Last month, the popular singer made headlines when he received the U.S. President’s Volunteer Service Award during his concert in Los Angeles. Kim Jang Hoon, known as the “angel of donation,” was selected as the winner of the award by the White House for his contributions to the Korean community and the United States. The singer is also known for his love of the Dokdo Island and his contribution in raising global awareness that Dokdo is South Korea’s territory by advertising Dokdo in various American media, including “The New York Times.”

Kim Jang Hoon
KPLG
Paris Hilton
How does this article make you feel?