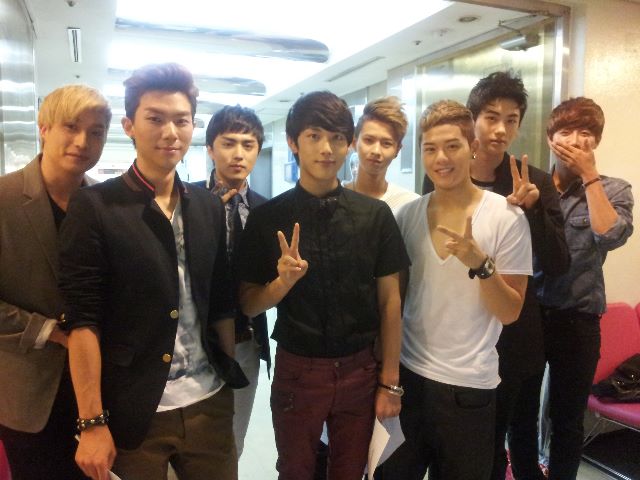 In the pictorial, the idols show off fangirl gasp-and-faint inducing looks from the Levi’s Denim brand. The photographs show off diverse denim looks that are tailored and show off a chic but urban vintage style, and even a non-denim look.

ZE:A made a comeback earlier this summer with their new single “After Effect” and new album “Spectacular.” You can check out their performances of “After Effect” on MBC Music Core (8.18.2012) and MNET M! Countdown (8.16.2012) on Soompi.

Siwan, Dong Jun, and Hyung Shik’s pictorial will be featured in the September issue of “Men’s Health.” To preview the photographs, make sure to click through the gallery on Soompi!