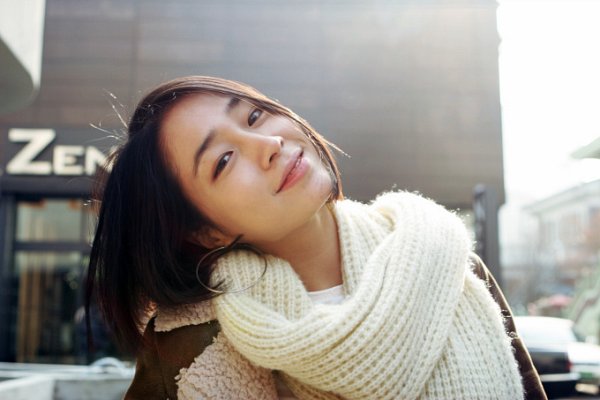 When Lee Min Jung confirmed her romantic relationship with boyfriend Lee Byung Heon, many industry experts had expected her to move to Lee Byung Heon’s agency, as many celebrity couples have done that before. Also, the fact that Lee Byung Heon has previously introduced Lee Min Jung to his agency when she was a rookie added more credibility to this prediction.

However, Lee Min Jung decided to stay with MS Team Entertainment as the company has put so much time and effort in making her who she is today. She first signed a contract with the company in 2008 and became a new rising star in 2009 through her role in “Smile, You.” Since then, Lee Min Jung became one of the most popular female actresses through films “White Night,” “Cyrano Agency,” and TV drama “Big.”