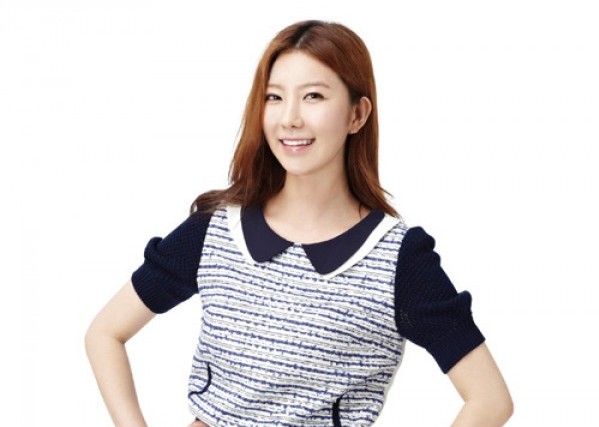 SM Entertainment‘s newest rookie, solo artist J-Min will make her official debut as a singer on SBS “Inkigayo” on August 26. She will be singing “Stand Up,” a song from the soundtrack of SBS’s “To the Beautiful You.” For J-Min’s TV debut, her SM colleague Jung Mo of TRAX is to make a special guest appearance as a guitar session.

The song features powerful guitar riff and drum sounds and gives a positive message to the listeners, narrating that “I’m not alone in this world.”

J-Min first debuted in Japan in 2007. She participated in SM Town’s winter album “The Warmest Gift” and the soundtracks of TV dramas like “The King 2Hearts,” and “Moosin.” She is currently playing the female lead role, Gloria, in musical theater production of “Jack the Ripper” in Seoul, Korea until August 25.

SM Entertainment
To the Beautiful You
Jung Mo
J-Min
Stand Up
TraxX
How does this article make you feel?