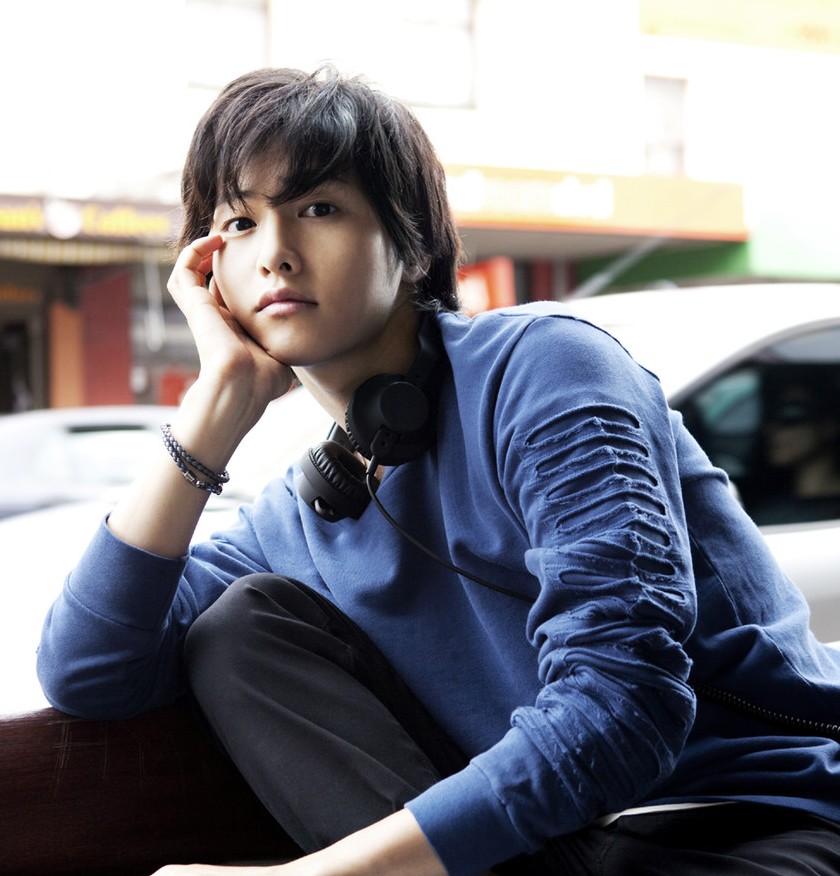 Song Joong Ki was recently featured in a fashion spread for Elle Magazine, showing off both his boyish and gentleman-like sides.

Also featured in the magazine is an interview with the actor in which he speaks about his far-reaching popularity in Asia. Song Joong Ki stated that when he meets his fans from other countries, he feels very moved and also feels the importance of showing his fans that he appreciates them.

“Because it is a leading man role, I sense a greater responsibility. Although it cannot be helped that I feel the pressures [of the role], I have gained confidence through this drama.”

Catch the interview and fashion spread in September’s Elle Magazine.

Song Joong Ki
Nice Guy
How does this article make you feel?