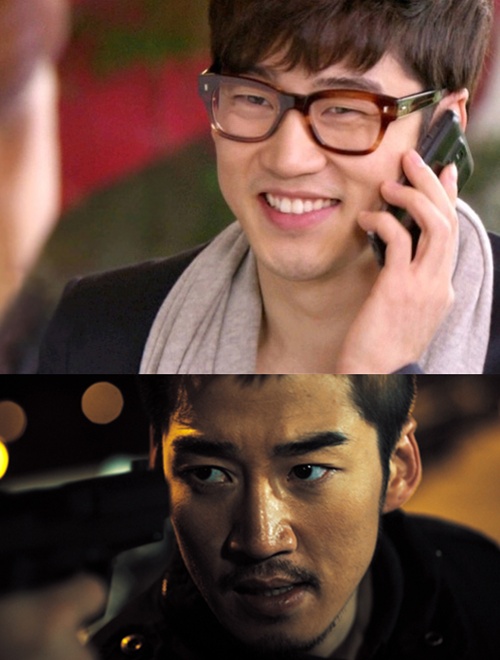 On the August 26th episode of Yoon Kye Sang’s new show, viewers with see Yoon Kye Sang worrying about the direction of his restaurant.

Yoon Kye Sang, who is looking for a restaurant that reaches certain benchmarks, came out after surveying the site and was in the midst of giving his thoughts when a car stopped in front of him and blocked the view of the camera. So, Yoon Kye Sang used hand gestures to show a path for the car to go bringing out laughter on set.

The first episode will also show a different side of Yoon Kye Sang as he holds a BBQ party for his production crew.