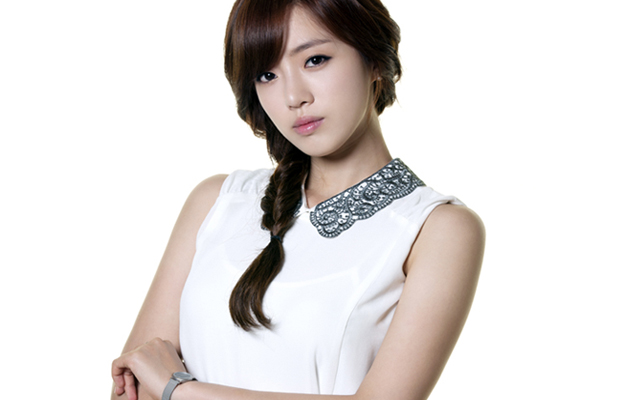 Famous Director, Cha Eun Taek, who is known for directing Lee Hyori’s “U Go Girl” and “Chitty Chitty Bang Bang” as well as 2NE1‘s “Go Away,” BoA‘s “Eat You Up,” T-ara‘s “Roly Poly,” “Lovey Dovey,” “Cry Cry” and most recently “Day By Day” voiced his opinion about T-ara‘s Eunjung.

On August 24 he tweeted, “Eunjung’s drama withdrawal…Many things happened in such a short time. She even practiced piano for many hours for the purpose of the drama…I hope for her not to receive any more wounds.”

Director Cha Eun Taek previously tweeted on August 13 about T-ara in the light of the bullying controversy and what ensued, “What kind of capital offense did these young kids commit to be receiving such hard treatment from society..Being in pain and having it hard while not being able to say it out loud, what is the truth? Then what is important for us to live like this..? When did the object of discussion and debate changed focus in our society?”

Eunjung was previously scheduled to film her scenes and make her appearance in the drama as the lead actress. A few hours later, SBS “Five Fingers” released a notice stating that Eunjung left the show on her own accord.

A source close to Eunjung revealed that Eunjung didn’t leave the show and was still practicing her lines as she even attended the script reading session with co-star Ji Chang Wook. The source further added that Eunjung was devastated when she heard of the news and felt hopeless. Instead, it appears that Eunjung was dropped of the show as a result of T-ara’s controversy. Core Contents Media previously told the medias, “We have not been notified about Eunjung’s departure from ‘Five Fingers.’ We have not heard of anything from the production team or SBS. Eunjung has been diligently practicing the piano for her role until last night.”

The fact that Eunjung has been unfairly dropped from the drama without any prior notice has come to the attention of the Korean Entertainment Management Association which has come forward to support and defend Eunjung against “Five Fingers” production’s breach of her contract.