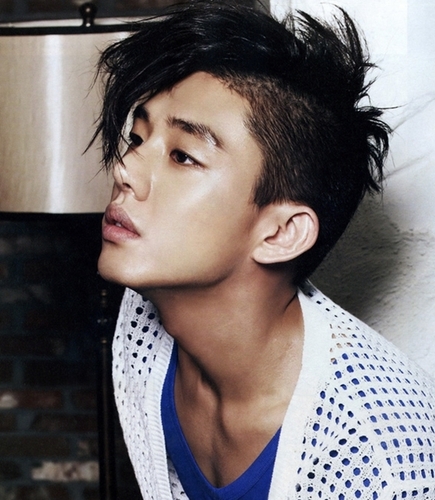 Actor Yoo Ah In was chosen to be featured in Nylon Magazine’s four year anniversary issue.

Known for his fashion sensibilities, the actor was specifically chosen for the anniversary issue. Nylon readers and Yoo Ah In fans are excited for the partnership, and both readers and fans alike can expect to see some unique fashion concepts. Yoo Ah In was styled by stylist Cha Han Suk, and modeled ten different concepts.

The staff at the Nylon shoot praised the actor and his modelling skills: “Wearing a variety of styles with different concepts, he was a real pro, showing different poses and expressions every time…there were so many great cuts that we had a hard time narrowing down the images that made it to print.”

The issue hits newsstands in September, but if you can’t wait until then, catch the behind the scenes footage of the photo shoot and interview via Nylon TV:

Yoo Ah In
Nylon Magazine
How does this article make you feel?