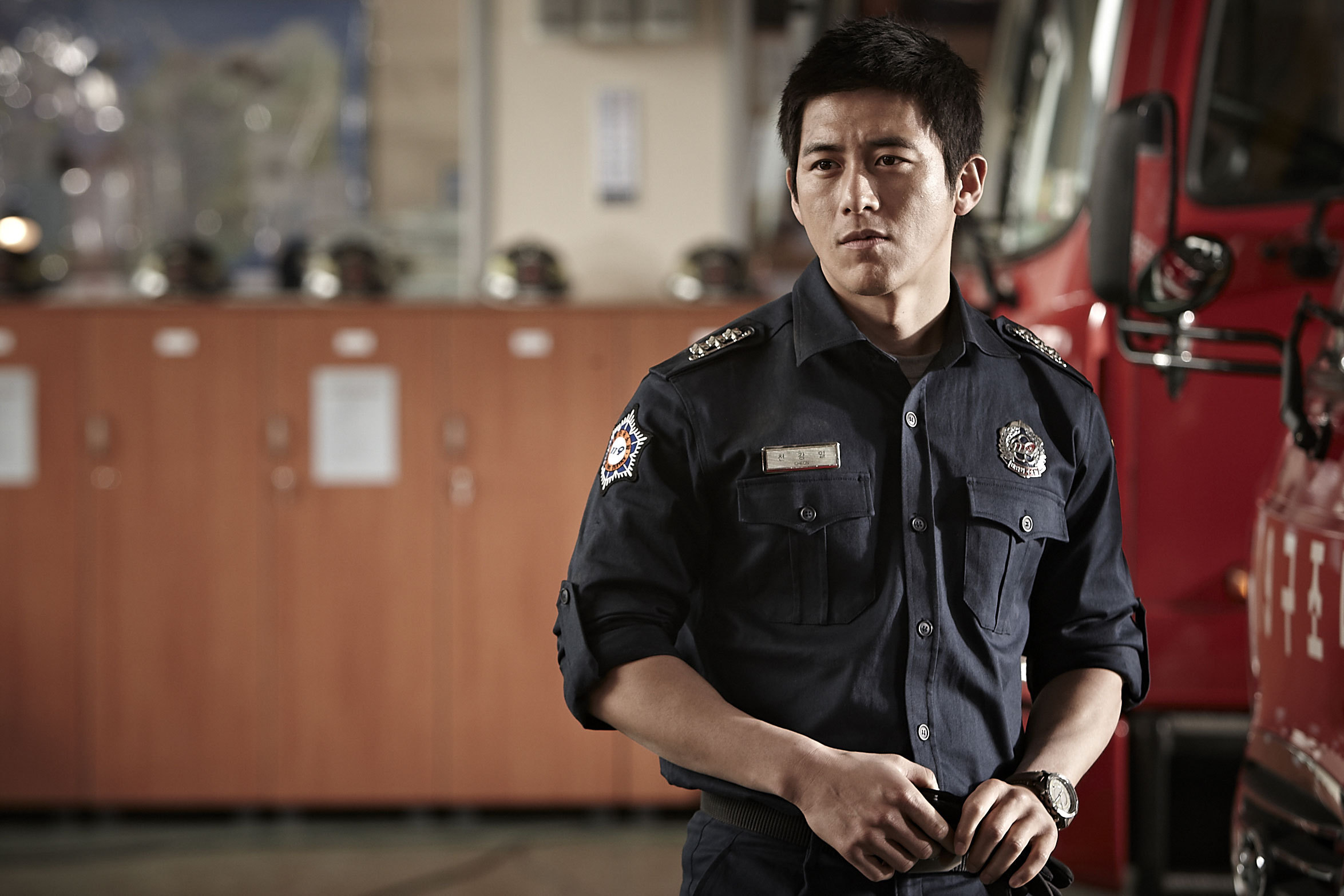 Go Soo and Wife Are Expecting First Baby in Spring

Go Soo is an expectant father. According to reports in local news agencies, the actor’s management agency has confirmed that Go Soo’s wife is now three months pregnant. The newlyweds expect to be parents in the coming spring.

Reports also quote a statement from Go Soo’s management, HB Entertainment, saying the couple is celebrating the happy news of their love bearing fruit. Go Soo married art student Kim Hye Yeon, who is 11 years younger than him, on February 17, 2012. They met in 2008.

Meanwhile, Go Soo is in the midst of shooting his comeback project “Love 911.” He co-stars with Han Hyo Joo, Ma Dong Suk and Kim Seung Oh among others, in a dramatic movie about two people whose jobs are to save others. “Love 911” is aimed at a release before the end of 2012.

Go Soo
Han Hyo Joo
Love 911
How does this article make you feel?