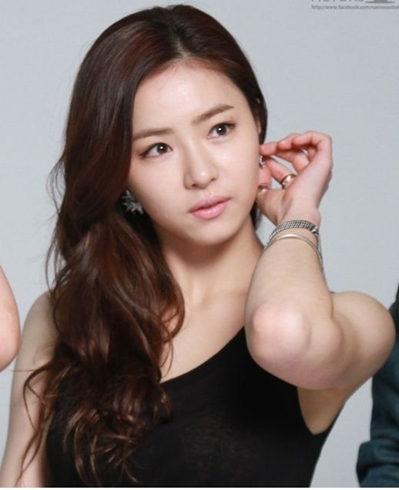 Stills of unreleased footage of co-stars Rain and Shin Se Kyung embracing in two kiss scenes from their new movie, “R2B: Return to Base” were recently released by CJ E&M.

Shin Se Kyung recently attended the premiere of “R2B” in Seoul’s CGV theatre and stated that there were kiss scenes that were edited out of the final cut. Since her statement, many have been curious about the juicy deleted scenes.

In order to satisfy the curiosity of the public, the distributors of the film released the stills of the kiss scenes. The first still shows the two actors on a date and locked in an intimate kiss. The second still shows the two characters embracing and engaged passionately in a kiss as Rain’s character, Tae Hoon, has safely returned from his mission.

Shin Se Kyung expressed her disappointment that the two scenes were cut to accommodate the story line and overall progress of the film.

But, perhaps the hot kiss scenes would have benefited the film?

Rain
Shin Se Kyung
KPLG
R2B
How does this article make you feel?