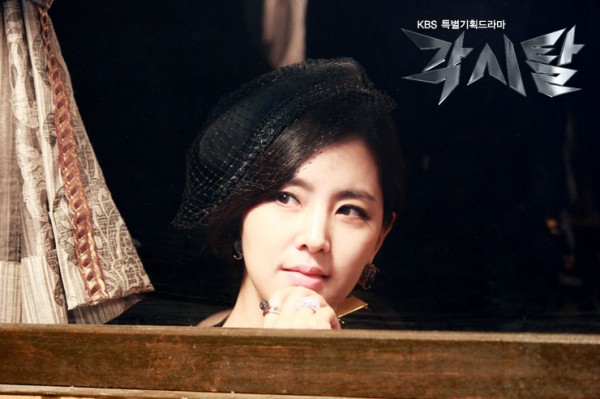 On August 23, Han Chae Ah posted a photograph with her fellow actors along with the following words: “Three men holding onto me as I was brushing my teeth…”