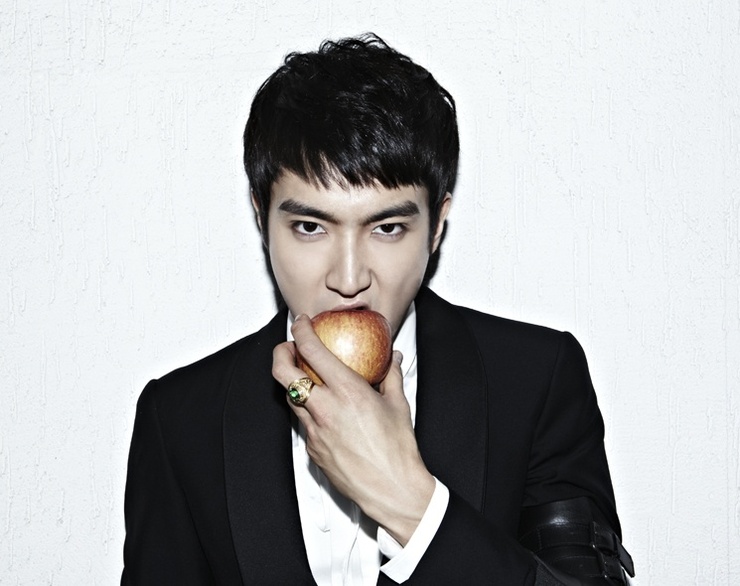 Recently, Super Junior‘s Siwon tweeted, “Dokdo is our land,” which infuriated Japanese fans. There are rumors that Japanese fans are planning a group activity to express their anger.

On August 10, Siwon retweeted, “Dokdo is our true territory and it is a place of value that must be protected with our lives. Let’s protect it with pride – at Dokdo,” which was originally posted by the Blue House.

Afterwards, Japanese fans expressed their disdain for this tweet. A local Japanese news media published an article named, “Winter Has Arrived Upon K-Pop.” Furthermore, when Osaka’s mayor Toru Hashimoto tweeted, “There is no evidence of comfort women being assaulted by the troops. If there was, I would want to release it to Korea as well,” Siwon’s father Choi Ki Ho replied, “Mayor Toru may be a candidate for the next prime minister but it sure looks like we can see the level of Japan’s politicians. This is evidence that Germany and Japan are different. It would be nice if Japan could admit their wrongs but what is this? I really can’t understand.” This also angered Japanese fans.

On a Japanese magazine, “Cyzo Woman,” a Super Junior fan was interviewed and said, “If you have a son who is promoting in Japan and if you know how your son is viewed in Japan, I don’t think he should say those kinds of things.” The article also mentioned that some fans wanted to throw raw eggs at Super Junior during a fan meeting.

Nevertheless, Super Junior’s popularity is still going strong with “Sexy, Free & Single,” selling over 60,000 copies on the first day of release and reaching the number 2 spot on the Oricon Daily rankings.

Super Junior
Siwon
KPLG
How does this article make you feel?