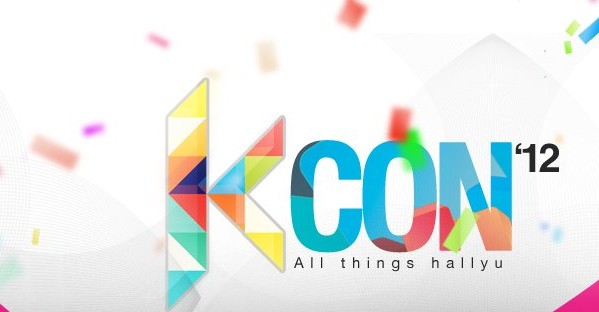 4Minute and VIXX to Perform at KCON in California

4Minute and rookie group VIXX are the first two groups confirmed to appear at KCON 2012.

The event is the first large scale K-Pop convention in the U.S, and will be held Saturday, October 13, at the Verizon Amphitheater in Irvine, CA.

Popular girl group 4Minute was the first group announced to attend. Coming from Cube Entertainment, they last made their Korean comeback this year with their mini-album “Volume Up.” Member Hyuna has also gained more popularity recently as she was featured in PSY‘s hit song “Gangnam Style.”

VIXX is a six member boy group that debuted in May with their single “Super Hero.” They recently made a comeback with “Rock Your Body” this month. KCON wont be the group’s first appearance to the US as VIXX also appeared at Asian Pop convention Otakon in Baltimore, Maryland last month.

Produced by Mnet America, this full day event will feature autograph signing sessions, celebrity panels, contests and workshops geared towards fans of K-Pop and K-dramas. The event will conclude with a star-studded K-Pop concert.

As the first large scale convention, this event has hopes to become an annual event which will bring American K-Pop fans closer to artists and professionals in the K-Pop industry.

Tickets for the entire are currently on sale for $40. VIP packages for $100 are also available. All tickets include admission to the concert and the entire convention programming slate. Visit their official website to purchase.

VIXX
4Minute
KCON 2012
How does this article make you feel?