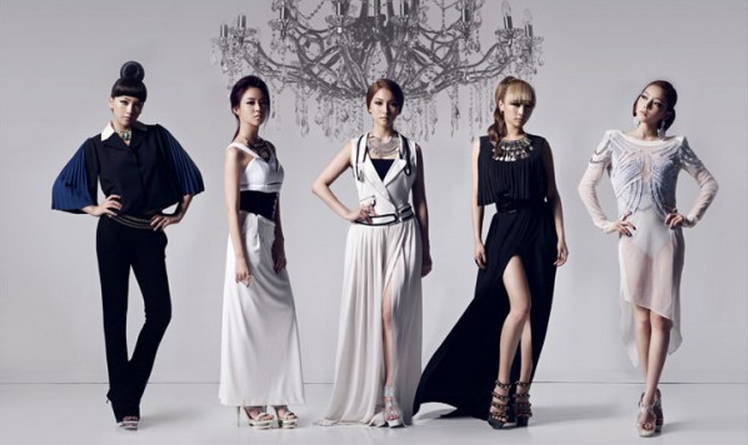 Kara Under Fire for Parking Their Vehicles in Handicapped Spots

A photo of Kara’s vehicles is today’s hottest trending photo on several internet portals. Kara’s two black and grey vehicles were seen parked in the handicapped parking spots on August 25 around 5PM at Chungnam GongJoo Jungahn’s Rest Stop. Reportedly, the cars were parked in the reserved area for approximately 15-20 minutes. Kara was on their way to record the “14th Annual Korea China Music Show” at the Yeosu World Exhibition Venue.

A witness accounted, “On that day, there were no parking spaces available. The parking administrator tried to block them, but the two vehicles pushed through and parked in the handicap spots. We found out that the vehicles belonged to Kara as they were in the cars. Even though the administrator kept telling them to remove their cars, they ignored him and waited to finish their business before leaving.” He continued, “Goo Hara and the other members were busy eating a hotdog and going to the restroom. They appeared very nonchalant. There were cars waiting to park in that [handicapped] spot. They waited and waited before turning back to leave. It was uncomfortable watching them [Kara] and the way they were enjoying such special treatment because they were celebrities.”

A representative of the Chungnam GongJoo Jungahn’s Rest Stop confirmed, “We received several complaints and went out to check the area. We saw two vehicles and Kara parked in the handicapped parking area.”

In related news, Kara made their long-awaited comeback this past weekend with their new title track “Pandora.”

KARA
KPLG
Pandora
How does this article make you feel?