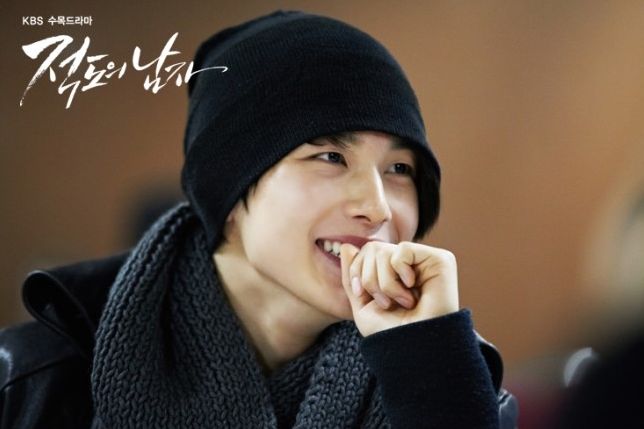 On the August 27th broadcasted episode of cable channel MNet variety show “Beatles Code Season 2,” Dr. Lee, known for his ground-breaking trot, and idol group ZE:A, enjoying high popularity with the release of their second album “Spectacular,” appeared as guests on the show.

MC Tak Jae Hun asked ZE:A member Siwan, “If you had to choose between ZE:A or acting, which would you choose?” Siwan ambiguously responded, “Later, I’ll give you an answer separately.”

MC Tak Jae Hun then quickly commented, “Isn’t that answer saying that you would pick acting?”

Flustered, Siwan started out saying, “It was just a joke…,” but then explained, “Because my opportunity to act comes from my being a member of ZE:A, if I had to choose, of course, I would choose being a singer [being with ZE:A].”

ZE:A
KPLG
Siwan
Beatles Codes Season 2
How does this article make you feel?