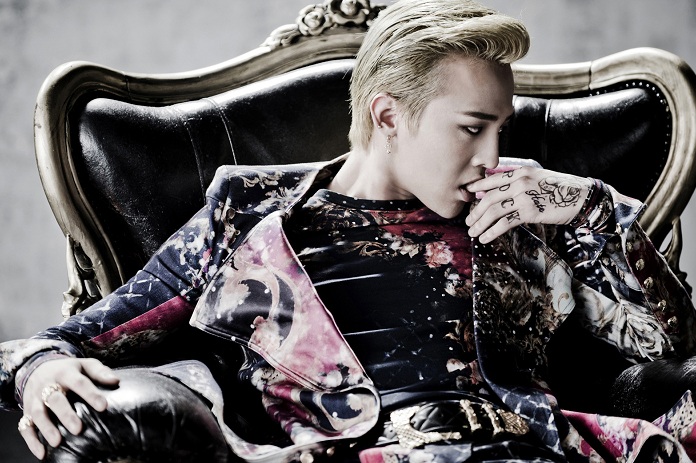 G-Dragon will join the producing team of YG Entertainment’s upcoming girl group, it was reported on August 31.

“G-Dragon will join YGE’s new girl group as their producer. This is the first time for G-Dragon to produce someone else’s album,” an official was quoted as saying.

“Other top YG producers will also be part of the production team, so it’s hard to say G-Dragon’s producing the entire album. But we decided to have G-Dragon participate (in producing) to help give the girl group a unique sound,” it added.

G-Dragon has been busy with his first solo album in three years, which is set for release on September 1. His title track, “That XX,” will feature Jennie Kim, one of the members of YGE’s new girl group, while some of his other tracks will also feature a few of the new girl group members.

It is unclear how many members in total the new girl group will have. They are scheduled to debut sometime in October.