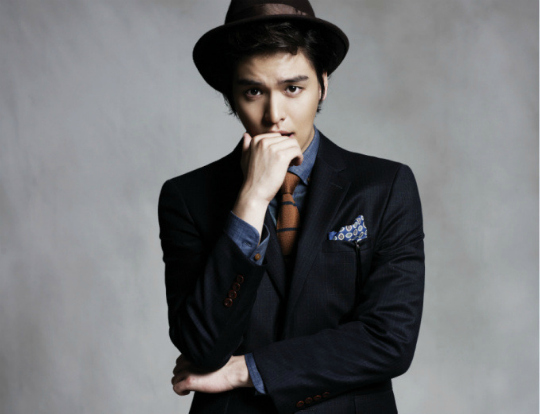 Actor Lee Jang Woo will appear on a music show as a ballad singer.

On August 25, Lee Jang Woo released a digital single titled “Words I Couldn’t Bear To Say” and will be given a chance to transform into a ballad prince tomorrow, September 1, through MBC “Music Core.” He’s planning to sing live showing that he has the skills of a true singer.

“Words I Couldn’t Bear To Say” received a lot of attention as the “break up” song for Lee Jang Woo and T-Ara’s Eunjung on MBC “We Got Married.” It even placed first on the live charts proving that the song has received lots of love.

A spokesperson from his company stated, “‘Words I Couldn’t Bear To Say’ is showing a great response on the charts even after the broadcast. We deliberated how we show our thanks from all the love and decided on a live performance.”

Eunjung
Lee Jang Woo
Music Core
T-ara
We Got Married
KPLG
How does this article make you feel?