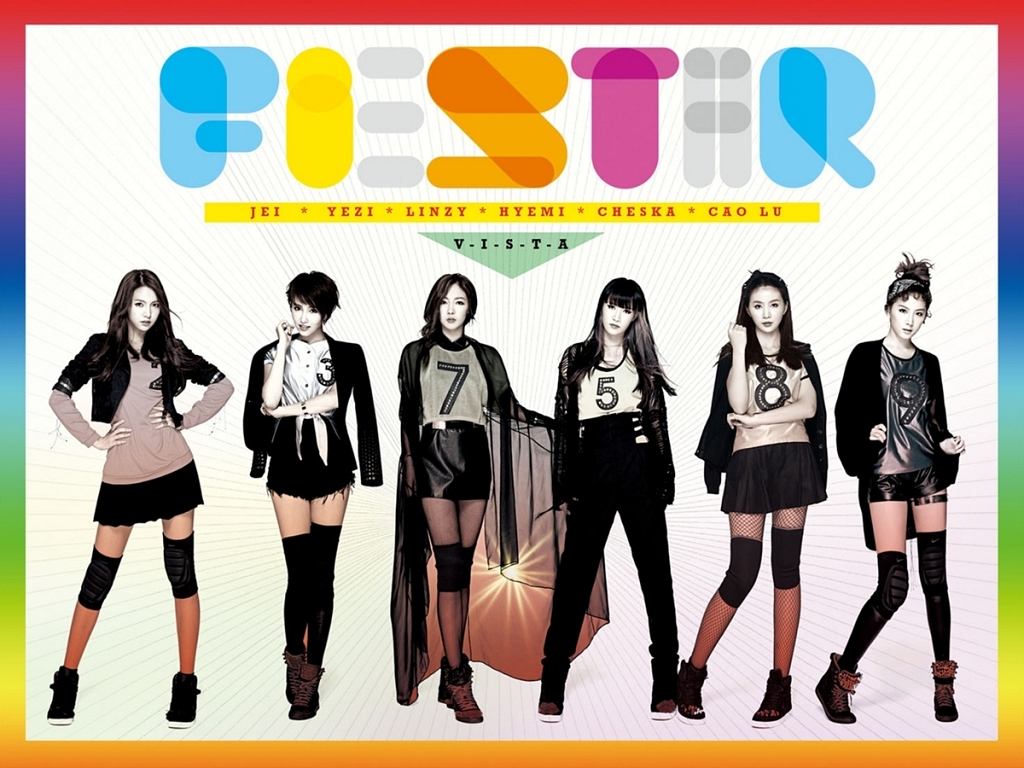 The group previously released their pre-debut single “Wicked” featuring Tiger JK on August 24. Also last week, they revealed a short dance cover video of SHINee‘s “Lucifer.” Last month the group participated in Loen Tree‘s project album “Summer Story” and were featured in the song and music video for “Sea of Moonlight” along with IU.

Music Core
FIESTAR
How does this article make you feel?