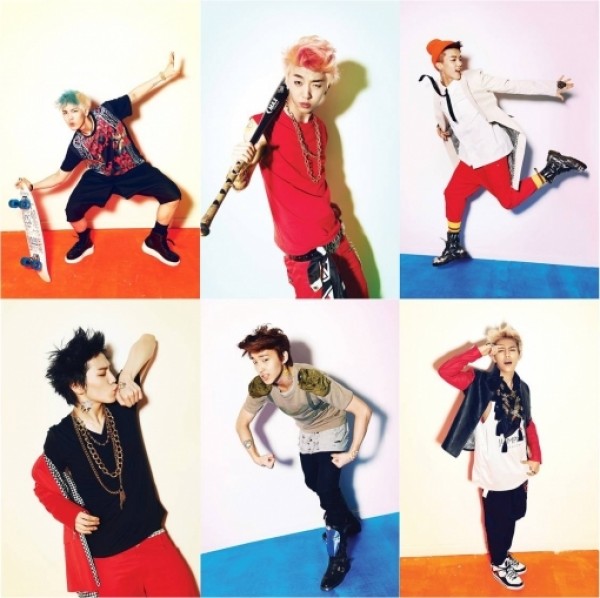 B.A.P makes their comeback this week with their repackaged mini album “Crash.” While they had recently finished up promotions for “No Mercy,” they decided to continue on their their next song.

“Crash” is a very playful and energetic song, especially when compared to their previously promoted tracks. Their music video was revealed a few days ago and shares many behind the scenes happenings.

The is produced by Duble Sidekick, whose previous works include MBLAQ’s “This Is War,” SISTAR’s “Loving U,” and Baek Ji Young’s “Voice.”

The album also comes with Bang Yong Guk’s “I Remember,” this time featuring bandmate Dae Hyun instead of BEAST’s Yoseob. There are a total of seven tracks in this album.

SBS Inkigayo
bap
How does this article make you feel?