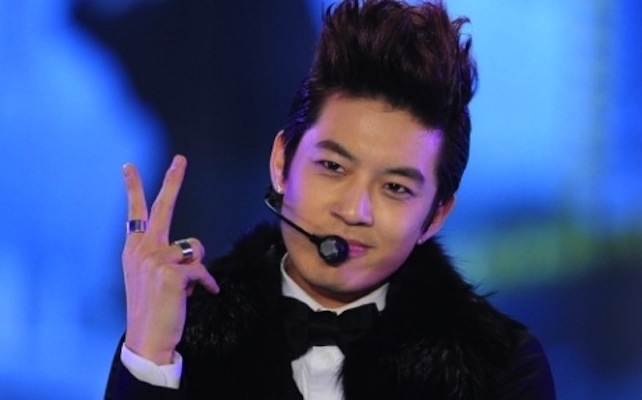 Singer Se7en is catching the attention of his fans by making cute poses while holding his microphone during band practice. On September 1, he wrote on his twitter, “Band practice!!! I’m most happy when I’m singing!!!” Along with the tweet, he attached several photos in one.

In one of the pictures, Se7en is trying to make a cute pose with the microphone near his open mouth. He seems happy to be practicing, which somewhat shows that he was meant to be singer.

Netizens who saw this said, “Mr. Singer, the first photo was…a little surprising.Kkkk. I want to go….to your concert,” “It must be tiring but he still does practice really hard. Fighting!” and “I want to go to the concert as well.”

Meanwhile, Se7en will be having a concert in Tokyo on September 16.