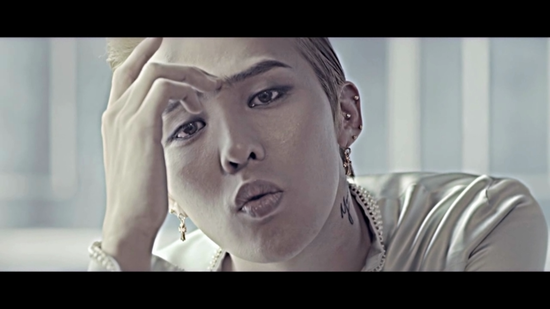 Fans need wait no more as earlier today YG Entertainment released on their blog, YG Life, the tracklist for G-Dragon’s comeback effort and the title of his comeback single.

It’s been three years since G-Dragon’s first effort as a solo artist, his first album “Heartbreaker,” and fans were left waiting anxiously with little information about his comeback. G-Dragon showed his mastery of the art of teasing by slowly releasing images, teasers, and music videos to whet the fans’ appetite.

G-Dragon’s first album “Heartbreaker” is available for purchase on Soompi Shop at a discounted price of 30% off the regular price.

Comeback
G-Dragon
KPLG
solo
One of a Kind
That xx
Tracklist
miscellaneous
How does this article make you feel?