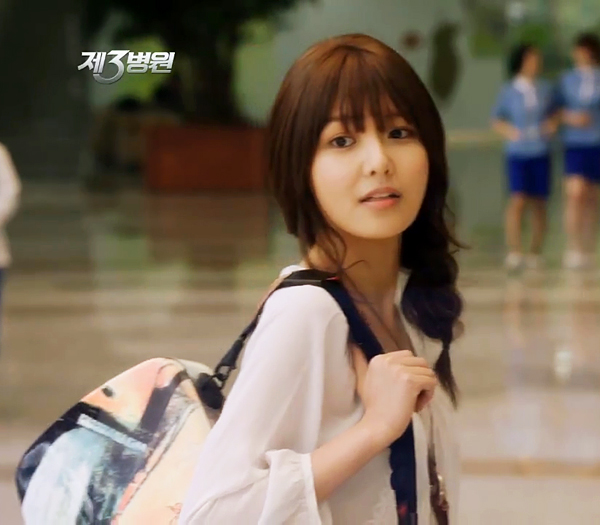 Girls’ Generation member and actress Choi Soo Young was selected as the model for the Eastern clinic makeup brand Llang. The photographs for the new product advertisement displayed her “honey skin” and the untouched photographs were eye-catching.

A Llang brand representative said: “Choi Soo Young was applauded by the staff members for perfectly expressing diverse facial expressions that matched the advertisement’s concept,” and also added, “Even though she had to be at the shoot until a late hour, Choi Soo Young, without expressing any other feelings, she lit up the photo shoot with her uniquely bright smile.”