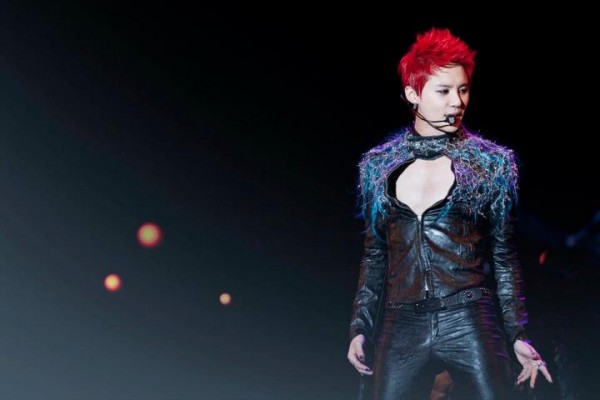 Korean American politician Tina Park of Los Angeles Education Committee and the White House official Tony Babauta were also in the audience. Tina Park commented, “K-Pop has been garnering much attention throughout the world lately. I think Tony and I just had a great experience watching XIA performing. As a Korean, I am so proud of tonight’s concert. I would love to support XIA throughout his American career.”

Junsu thanked all his fans, “I came to LA after my NY performance and for some reason, the World tour just started to feel real. I am so thankful to have all these people come and enjoy my performance. I hope to make a special memory on this stage with all of you tonight.”

Junsu will continue his world tour concert series in South America starting on September 6 in Mexico City, Mexico. He will be visiting Brazil and Chile during this tour, too.