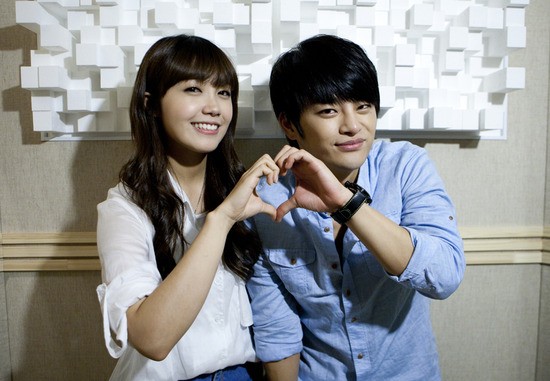 “Acting-Dols” to Be Guests on “Go Show”

Some of the hottest “acting-dols” will be guests for the talk show, “Go Show” this week.

Seo In Gook and Jung Eun Ji are currently the leading co-stars in the wildly popular cable channel tvN drama, “Answer Me 1997.” They portray high school colleagues Yoon Yoon Jae and Sung Si Won from the nineties era, which is bringing about much nostalgia and love from the viewers.

Lee Jong Hyun was part of the drama “A Gentleman’s Dignity,” which has now ended. He played the role of Collin, who is the son of Kim Do Jun (played by Jang Dong Gun) and received positive remarks on his acting. G.O has also showed off his acting skills in the SBS drama, “Ghost.”

The PD continued to say, “These ‘acting-dols’ have been very active these days and during the show today, they will join their seniors Tae Jin Ah and Song Dae Gwan to show off each of their individual and unique charms. The theme of today’s show is ‘You Must Stand Out To Live’ and everyone will be sharing their honest and refreshing stories with the viewers.”

This episode of “Go Show” will air on September 7.