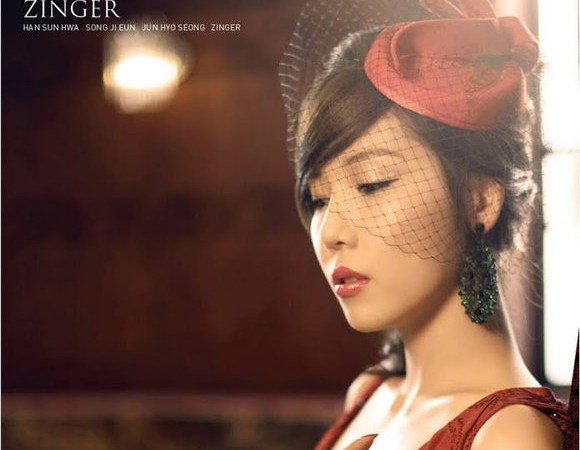 After revealing teasers for Hyosung and Ji Eun earlier this week, Zinger‘s teaser picture was revealed today. We can expect the final teaser for Sun Hwa‘s to be released around this time tomorrow.

In keeping with their concept, Zinger is also wearing a red dress. Unlike the other two, hers dress features distinct patterns. Her hair is also styled in a very formal look.

“Poison” is the title track for their new album and will be released next week on September 13. The song was created by hitmaker duo Kang Ji Won and Kim Ki Bum who also penned Secret’s other hits “Magic,” “Madonna,” “Shy Boy,” and “Starlight Moonlight.”