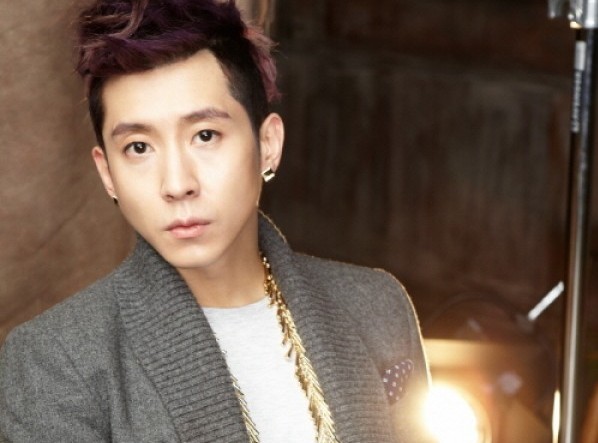 Brian Joo‘s exclusive contract with Jelly Fish Entertainment is about to expire. Back in 2010, the two parties decided to work together for two years. However, as Jelly Fish Entertainment decided not to renew their contract with Brian, he will now have to look for another agency or work as a free agent. He will still be partaking in agency-related events and schedules until the contract expires officially. Therefore, Japanese fans will be able to see Brian performing at Jelly Fish Live in Tokyo, Japan on September 12.

Brian Joo made his debut as a member of Fly to the Sky in 1999. After the disbandment of Fly to the Sky, he came back as a solo artist in 2006 and has led a steady career. Last year, he held showcases for new album “Unveiled” in four American cities (Seattle, New York, Atlanta, Los Angeles) and made a significant impression in the international music market. “Unveiled” reached 19th place on US iTunes R&B/Soul album chart and 7th and 5th places on the chart’s Canadian and Japanese equivalences.

Moreover, Brian has been steadily working in the show/variety industry as well. His sense of humor and wittiness always caught the attention of viewers and fans alike. Brian also advanced to the musical theater market last year and played a major role in musical “Rent.”

Fly to the Sky
Rent
Jelly Fish Entertainment
Brian
Unveiled
How does this article make you feel?