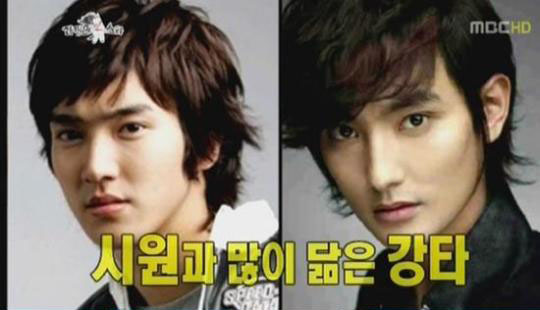 Choi Siwon: “I Displayed My Tae Kwon Do Skills In Front Of Lee Soo Man”

Super Junior’s Choi Siwon has revealed the story of his casting into SM Entertainment.

On September 5, he guested on MBC’s “Radio Star” for the “Choi Siwon and Kids” special. His friends and fellow team members Lee Teuk, Shin Dong and Eun Hyuk have appeared.

He further revealed, “Lee Soo Man asked me what I was good at and I showed him all of the Tae Kwon Do poomsae’s I know. After watching my demonstration, he said that I might be able to be Korea’s Jackie Chan.”

Lee Teuk interjected, “And Choi Siwon really went to China a month after that” causing laughter in the studio. Choi Si Won added, “I filmed for a movie immediately after I went to China.”

It’s also been revealed during the broadcast that Choi Siwon has been ranked first for chaebols in the idol world.