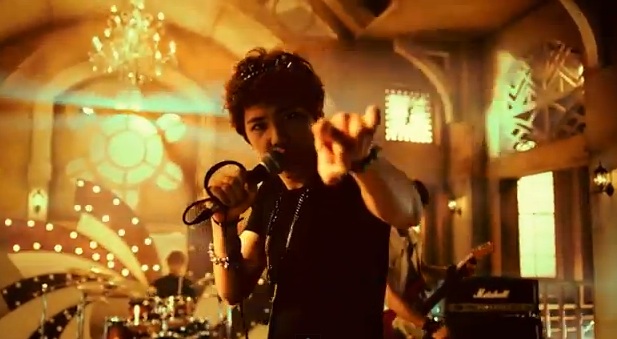 The song is an upbeat track with a strong guitar background, which is in line with FT Island’s usual musical concept. Lee Hong Ki makes an appearance again as the main lead in the video.

“I Wish” is the title track for FT Island’s fourth album “Five Treasure Box,” which has songs written and produced by all five members of the group. It also comes with the Korean version of their Japanese songs.

“Five Treasure Box” is set for release on September 10. You can order the album at Soompi Shop here!

FTISLAND
Lee Hong Ki
KPLG
i wish
How does this article make you feel?