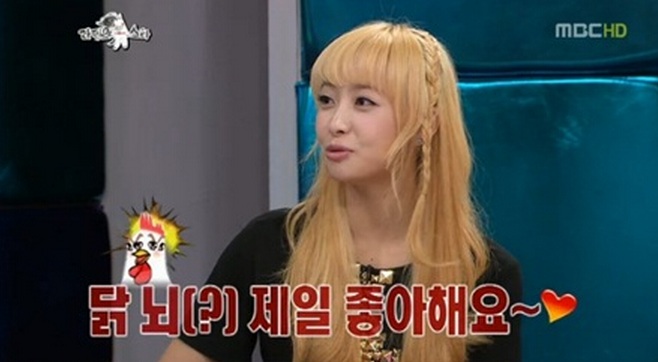 10 Most Outrageous Celebrity Quotes from Summer 2012

This summer was by far one of the hottest in recent years, and we’re glad it’s almost coming to an end. But before we bid farewell to the scorching heat, we’d like to look back at some of the most memorable celebrity quotes that made us laugh, smile, cringe, and cry!

We narrowed it down to 10 of the most ridiculous/outrageous/funny celebrity comments from this summer. Please flip through the list and let us know which one was your favorite!

“Nana unni has the cleanest armpits, so she’s our main armpit.” – After School’s Lizzy shows her love for Nana’s…armpits! It was her playful response to Yoo Sae Yoon, who jokingly said, “You girls shouldn’t sweat as much now since you use a lot of deodorant.” (After School recently starred in a Japanese deodorant commercial).

“I do, I do have a boyfriend!” – miss A’s Suzy revealed her boyfriend for the first time on KBS “Invincible Youth 2.” But it turned out to be a picture of Ian Somerhalder from the popular TV show “Vampire Diary.”

“There’s a scene where I touch Sulli’s breasts in the first episode. It was a really embarrassing and uncomfortable experience.” – Lee Hyun Woo shares how the breast-touching scene on “To the Beautiful You” went with f(x)’s Sulli!

“The voice is so much more important than good looks. You know what my boyfriend looks like.” – Lee Hyori disses her boyfriend Lee Sang Soon’s looks on TV!