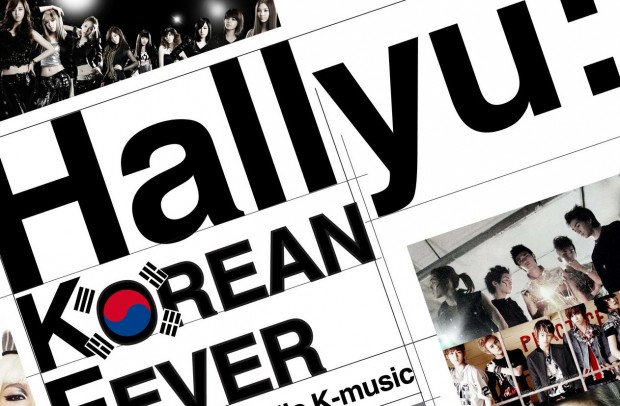 On September 5, Japanese newspaper Asahi reported that the popularity of K-pop in Japan is declining this year. Their analysis pointed out that Japanese fans are not sick of monotonously identical styles of K-pop artists and various political controversies between Korea and Japan have affected general attitude towards anything Korea-related.

Asahi’s report said that while 15 K-pop artist made their Japanese debut in 2011, only 8 new teams debuted in Japan this year. Data from the Oricon charts show that the average debut album sales of a K-pop artist also declined from 37,000 in 2011 to 18,000 in 2012. The report also pointed out, “In June, an event featuring K-pop artists like Kara and Supernova in Hyogo was cancelled due to slow ticket sales.”

Moreover in the survey Asahi conducted from August 15 until August 30, 18% of 3164 participants between the ages of 30-60 answered, “Public interest in K-pop has withered away.” When asked, “Do you think the ‘K-pop boom’ is likely to continue?” 47% answered, “It will end soon,” and another 25% of the participants answered, “it already ended.”

Many recording labels and distributing companies seem to agree that K-pop popularity has reached its end. One anonymous representative commented, “Because they do not attract new fans anymore, we are having a hard time selling CDs. We are worried about the rookie K-pop group we are working with. I hope they make it to the next year.”

Director Kim Young Duk of the Japanese office of Korea Creative Contents Agency commented, “I think K-Pop in Japan has reached it’s peak and is now settling. Since there is a big market for live performances and a lot of die-hard K-pop fans, I do not think the fame and popularity of K-pop will diminish drastically anytime soon.”