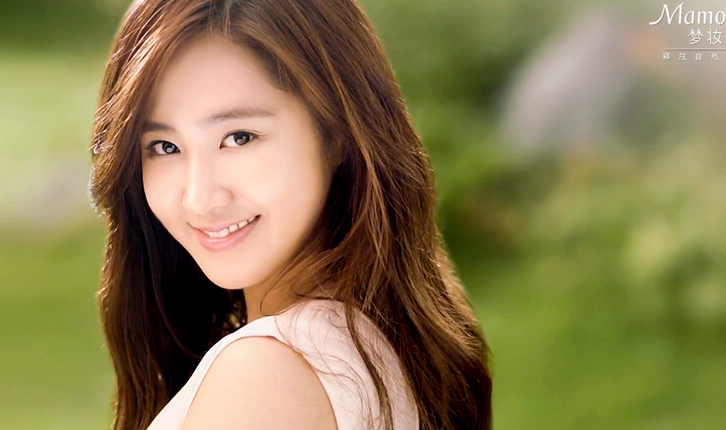 Netizens have expressed great interest in the upcoming CF for Mamonde cosmetics, especially after photos of Girls’ Generation’s Yuri and Super Junior’s Choi Siwon filming were shared over various SNS. On September 4, three gorgeous flowers of Yuri were posted to Girls’ Generation’s official Facebook page. While Choi Si Won tweeted, “At the shoot for Mamonde CF ^ ^ This time, it’s florist Choi ^ ^ We’re preparing a lot of events, so please look forward to it ^ ^” and attached a photo of himself during the shoot.

Both Yuri and Siwon’s photos were taken at what appears to be a flower boutique as they are surrounded by beautiful flowers. Netizens who saw the photos commented, “Yuri over flowers,” “Can I have a bouquet designed by florist Choi?” “They look gorgeous,” “This is going to be such a beautiful CF,” “I can’t wait to see it,” and more.

A representative of Mamonde stated, “Since the photos of our two models were unveiled, many people have been calling to ask about the shoot. The CF is for our new product that will be launched this October. We will unveil it through the TV, as well as the internet.”