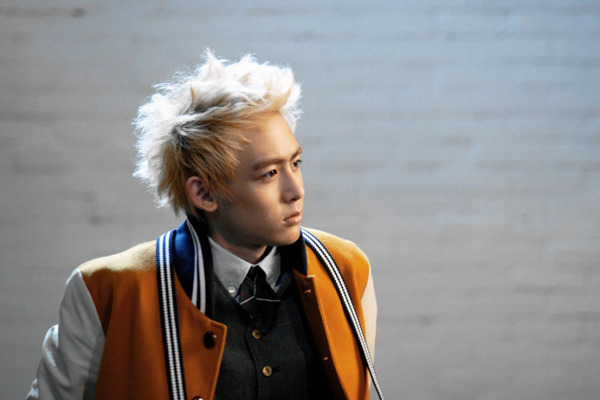 Recently, it has been confirmed that 2PM‘s Nichkhun has been volunteering at a Buddhist welfare facility for the disabled for approximately two weeks now. After being charged with DUI, Nichkhun decided to take some time off for self-reflection. He wanted to give back to the society during this time and as a result, he decided to volunteer for children with disabilities. It seems like he chose this particular institution based on his own religious affiliation.

Nichkhun has been diligently visiting this institution daily for about two weeks to spend time with the children. However, no one knew about his community service during this time, as Nichkhun himself did not want his community service to be advertised publicly as the news could cause some condemnation from the public belittling his sincere efforts to give back to the society as a show or publicity stunt. JYP Entertainment respected such decision and helped him keeping his secret.

The institution was also very cautious and hesitant in discussion Nichkhun’s community service. An official of the institution commented, “He is just one of the volunteers. We cannot discuss any details about what he does here.” The employees at the institution also avoided talking about Nichkhun or some of them were completely aware of the news. The residents in the neighborhood also had no idea that Nichkhun has been visiting their community daily.

Nonetheless, the news regarding Nichkhun’s community service started to spread out online through SNS. Fellow volunteers at the institution wrote, “I saw Nichkhun during community service today. Apparently it’s 2PM’s fourth anniversary today. He did something meaning on a very meaningful day,” and “This is the welfare institute for children with disabilities. Nichkhun has been so sincere and diligent. He memorized every child’s name, fed them, and cleaned them.”

Since Nichkhun had been appealing to the public as “decent, diligent, proper young man,” the news about his DUI was more shocking than ever. However, he quickly admitted his faults and sincerely apologized instead of trying to cover up his mischief. The volunteering work he has been doing is proving that Nichkhun is taking this matter seriously and trying to redeem himself in the eyes of the public with sincerity. As Nichkhun made the decision to volunteer all by himself and this is not a one-time only publicity stunt, he plans on continuing volunteering.

2PM
Nichkhun
JYP Entertainment
How does this article make you feel?