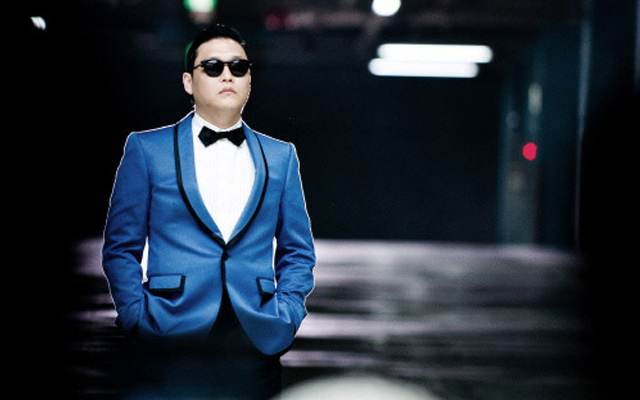 PSY‘s popularity seems to know no bounds overseas as he adds another achievement to the already impressive list. He ranked on “US iTunes’ Top 20” with the infectious number “Gangnam Style.”

The song placed #18 on iTunes, making PSY the first Korean artist to chart on iTunes’ Top 20. He also managed to rank first on US iTunes’ MV Chart with “Gangnam Style” earlier during his promotional activities, proving once again his popularity.

The “Gangnam Syndrome” is still hot and spreading as the views of the music video continue to soar with no less than 130 million views recorded. PSY has been invited to the MTV VMAs in Los Angeles on September 6 and performed his popular horse dance with the ceremony’s host Kevin Hart. He also expressed after being introduced by Kevin Hart, “I’ve been wanting to stand on this stage and speak in Korean just once. It’s awesome right?”