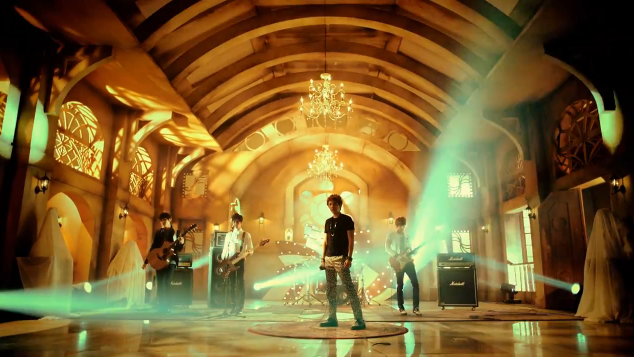 FT Island makes their comeback this week with their fourth album “Five Treasure Box” and have released their music video for “I Wish” today. The teaser was previously released three days ago.

Along with the title track, “I Wish,” their album contains with four new tracks and also five Korean versions of their previously Japanese songs. Lee Hong Ki wrote the lyrics for “Stay With Me,” while leader Choi Jong Hun composed the track “U.”

“Five Treasure Box” was released today, September 10, in Korea. You can order the album at Soompi Shop here!