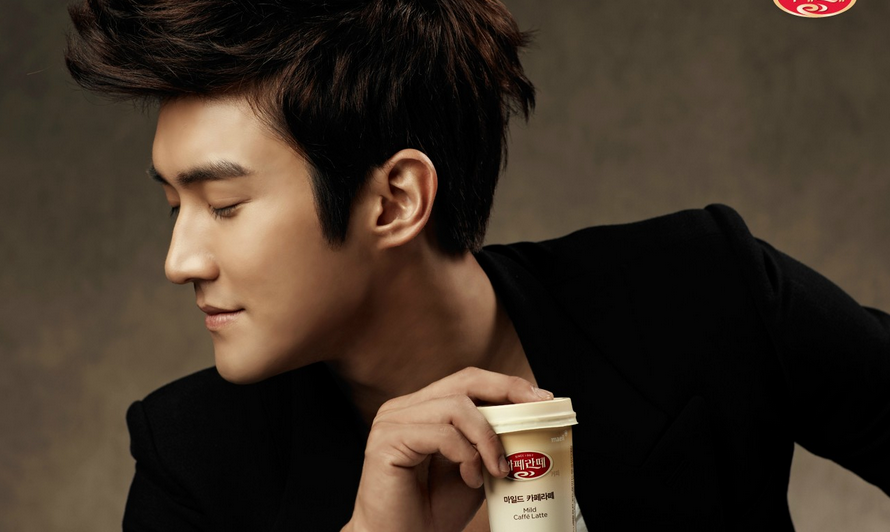 Super Junior’s Choi Siwon is gearing up for another drama! According to the production crew of upcoming SBS Mon-Tues drama “The King of Dramas,” Choi Si Won has agreed to join the already star-studded cast, including Kim Myung Min and Jung Ryeo Won.

The upcoming series takes a look into the world of drama production, and Choi Siwon will play top actor Kang Min. As a top singer-actor himself, he should have no difficulty getting into character. Kim Myung Min will play Anthony Kim, a talented CEO of a drama production company who will do anything for success and money, while Jung Ryeo Won will play rookie writer who believes dramas should portray humanity.

“The King of Dramas” will replace Lee Min Ho and Kim Hee Sun’s “Faith” on SBS sometime this November.