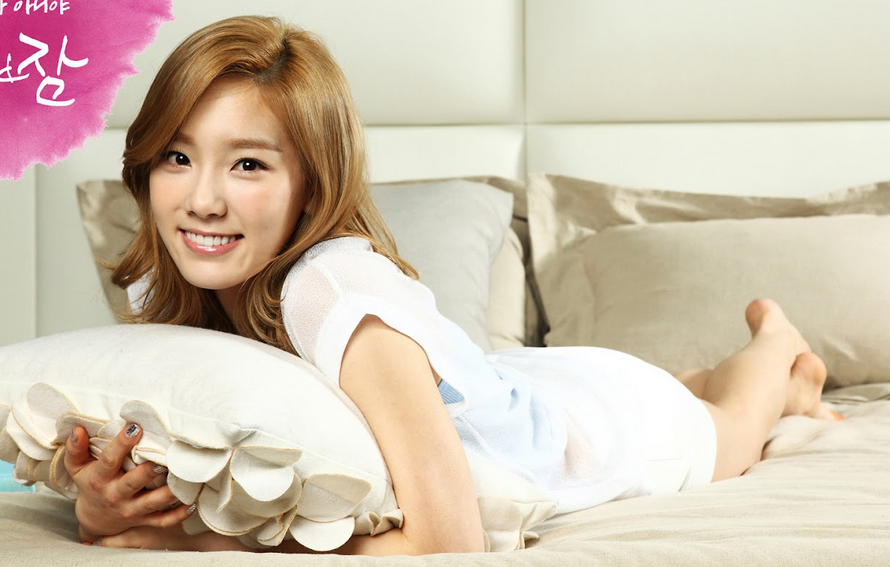 As shown in the photos, Taeyeon is dressed in comfortable clothing, lying in bed as she poses with a large gingerbread man stuffed doll. In one of the photos, she winks for the camera, while in the other, she flashes her iconic smile. Netizens were especially drawn to Taeyeon’s beautiful clear skin and playful expressions.

Netizens who’ve seen the photos commented, “She’s too cute,” “It looks like she ages backwards,” “Taeyeon gets prettier by the day,” and more.

Meanwhile, Taeyeon was recently seen filming an episode of SBS’s popular variety program “Running Man” in Ulsan. Both the production team and SM Entertainment confirmed her appearance and revealed that her special appearance will air on September 23.