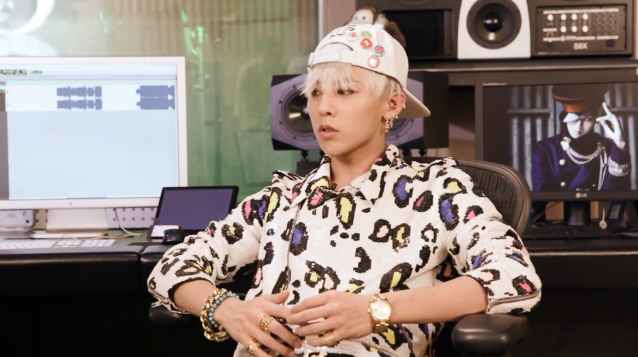 Subtitled in English, G-Dragon first states that “Missing You” is a love song, and is one of the most “public-friendly” songs from his album. With a very easy melody, the lyrics are about the longing feelings after a breakup. For this song, G-Dragon tried to capture the warm feelings from pop songs from past generations.