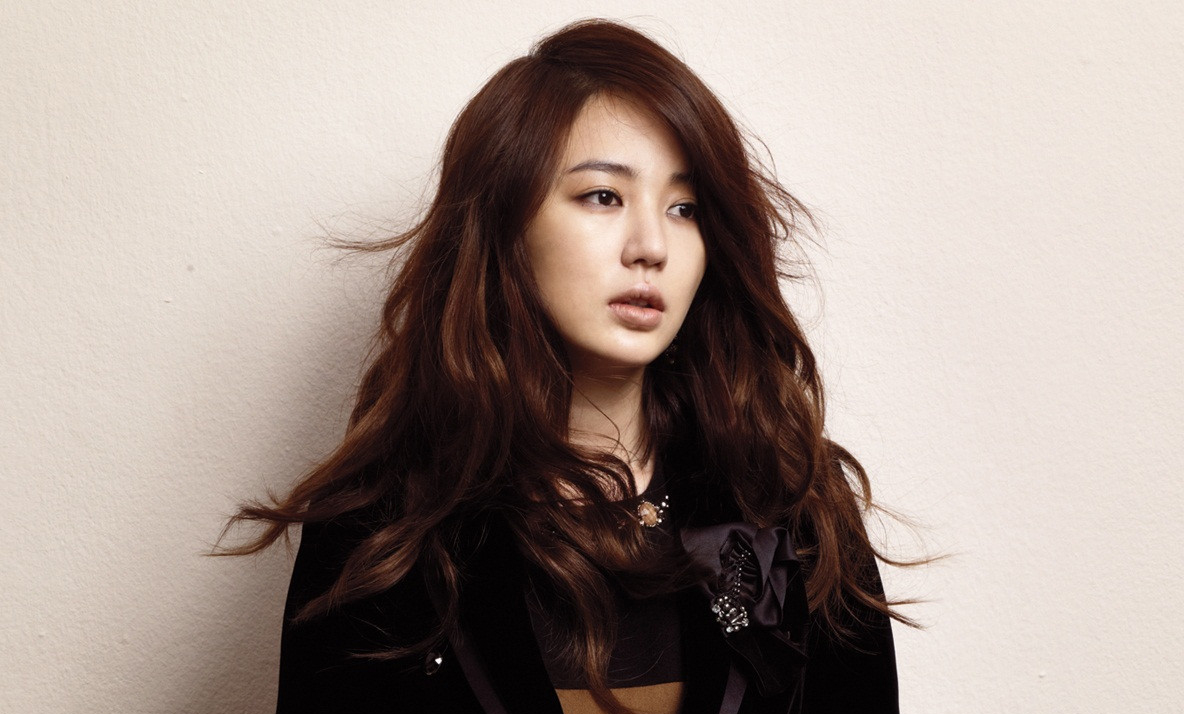 Yoon Eun Hye Greets Not As Actress, But As Director

On September 11, Yoon Eun Hye has expressed her thoughts about the nomination, “Even though the film has a lot of weaknesses and I’m embarrassed to have it placed in the nomination category with other films, I’m thankful and shy for the opportunity. This is the result of me studying to become a better actress.

It’s been revealed earlier this day that Yoon Eun Hye’s short film “The Knitting” has been nominated at the film festival. She entered Chungang University’s graduate school of Advanced Imaging Science this past March and is studying film production. She’s currently took a leave of absence for the second semester to focus on her next film. “The Knitting” was written and filmed during her first semester while she juggled it with studying.

Soompiers, who’s interested in watching the film? What are your thoughts on her tackling directing film?

Yoon Eun Hye
KPLG
How does this article make you feel?