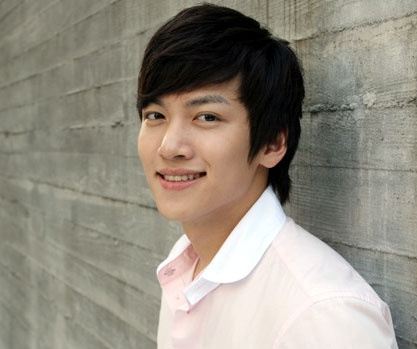 Earlier this month, on September 5, on SBS show “TV Entertainment News at Night,” actor Ji Chang Wook who is currently starring in SBS drama “Five Fingers” along with Joo Ji Hoon and Jin Se Yeon appeared as a guest on the show.

During the show, actor Ji Chang Wook said: “In my last year of high school (in Korea, the third year is the last year), that was the first time I had a girlfriend. Up to now, I have dated five people. Right now, I don’t have a girlfriend.”

In SBS drama “Five Fingers,” actor Ji Chang Wook plays the role of Yoo In Ha who grew up a spoiled only child of his parents until his father brings in another child who was born before his parents’ marriage. Yoo In Ha is traumatized by suddenly having another older brother who is a child prodigy at the piano, effortlessly better than he is at the one thing he cherishes, and suffers an injury to one of his hands in a tragic childhood accident.